4Bedroom(s)
4Bathroom(s)
22Picture(s)
5,500Sqft
Visits:143
Just completed, this bay front home occupies the most sought-after location on Newport Harbor. Set behind the manned gates of Linda Isle, this 5,500 square foot residence of contemporary design is meticulously finished with the finest of interior appointments. The result is a home that is uncommonly spacious, light, and livable.
More Details
1 Results returned.Per Page 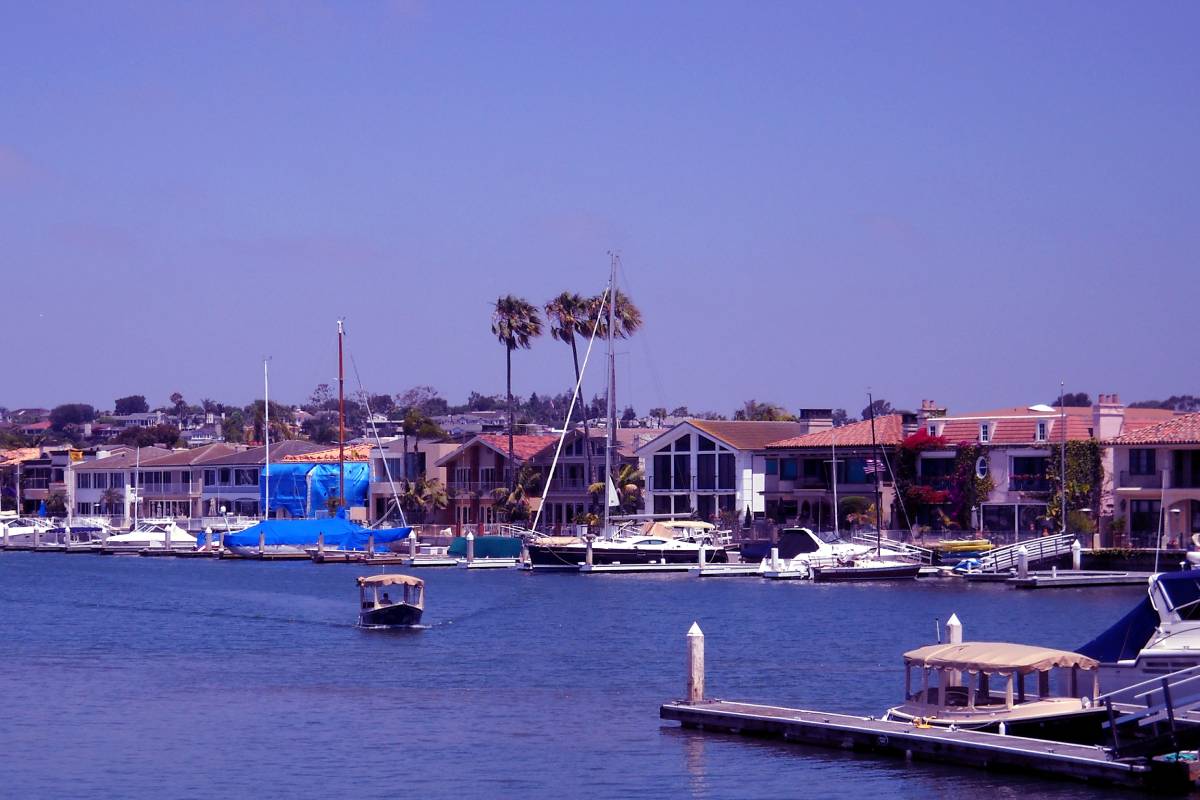 The gated and guarded private community of Linda Isle is located in lower Newport Bay. Linda Isle is a man-made island with its original homes dating to 1963. Linda Isle is a favorite Newport Harbor location for yacht owners because its private docks can serve yachts of 70 to 120 feet and in some cases, larger. It has been home to a number of noted residents, including Nevada casino owner Gary Primm, Peter Rothschild, Linda Guggenheim, current Harbor Island residents Donald Bren and George Argyros, and novelist Joseph Wambaugh.

The final island to be incorporated into Newport Beach, Linda Isle’s 108 homes all share a central street with large front yards and ample parking. Homeowners enjoy waterfront views, docks, and generous space because of the island’s unique horseshoe plan. The southwestern tip of the Isle with stunning vistas of Newport Harbor is referred to as the “Gold Coast.” Most homes on the Isle range from 3,000 to 5,000 square feet with a few larger estate homes offering 8,000 square feet of living space and docks accommodating 130-foot vessels.

Linda Isle’s homeowner’s association dues are approximately $561 a month which provides a clubhouse, private children’s beach, and tennis courts, and also includes the gate and guard service. The Isle is not only desirable because of the gracious homes and prestigious families who reside there, but also because of its close location to Newport Harbor restaurants, the Newport Beach Country Club, Balboa Island, Fashion Island, and many other locations on the OC coast.